3 tips to keep down legal costs and win 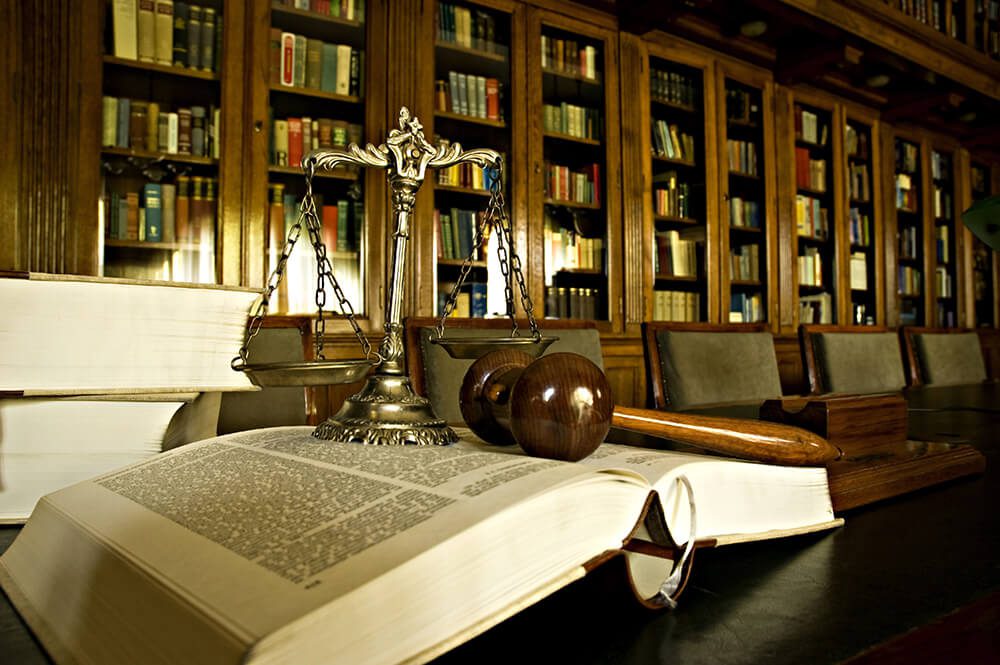 All too often, discussion of settlement figures revolve predominantly around the costs of the litigation or, indeed, pre-litigation to date, than the case itself. This can be difficult not only for the parties involved but also for advisers who risk compromising their client relationships and opportunity for ongoing commercial relationships.

On the basis that most of us forget the obvious on a daily basis, this article covers three steps to ensuring that litigation costs are less than the value of the claim.

Although it is often very difficult to establish the costs of an action because there are so many variables, it is useful to make a commercial stab at an early stage. At the same time, it is sobering to also make an equally tricky stab at estimating the other sides costs. Although these estimates can be incorrect they provide a picture of the venture that parties are embarking on. Any cost risk analysis should also include an estimate of time the action will take and the value of that time particularly in terms of any loss of business opportunity for the parties that may result while focus is off “business as usual”.

The challenge of negotiating and mediating whilst litigation is in process is that the full extent of the parties’ positions have not been and cannot be proven. Both sides are generally confident of their case and therefore compromising can be a risk in an of itself if a much better result could have been achieve. Equally, there are often cases in which the “truth” must be bottomed out and in which one or both parties. Having said that, even after months and years of evidence gathering and legal arguments, it is rare that the parties agree. The reality is that very few advisers will ever guarantee anything more than a 70/30 chance of success at trial. As a result, an imperfect result is the compromise necessary to achieve business continuity and avoid the sharp shock of paying the other sides’ costs.

In cases where an expert’s report is required, the cost of such a report is often delayed until closer to trial. However, where an early expert’s report is commissioned by both sides, the parties are much more able to have a full discussion of the case at mediation and make a fair risk analysis of chances of success at trial.

Too many times I have seen clients come to a mediation and paying ten times the settlement figure that would have originally been accepted because of the accumulation of fees and wishing they had settled months or years earlier. It is possible that this reality check could be delivered earlier saving time, fees and commercial relationships.