Brexit, referenda and changing the nature of political debate 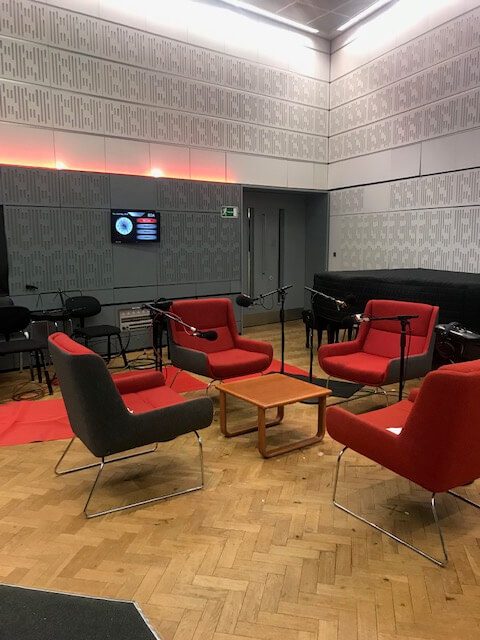 Brexit has been the catalyst for enormous debate and acrimony over the last couple of years.  In the latest series of Across the Red Line, Louisa Weinstein joins Anne McElvoy to challenge individuals from across the political divide to engage in a different type of debate.

the challenge to common ground

Brexit has shown us how polarised positions can become in political debate.  The ongoing confrontational debates including personal attacks, reflect many of the conversations we have had up and down the country.  But, in the frustrations of this debate we can find the seeds of opportunity to have a different conversation.  This includes asking more open, exploratory questions, listening deeply and empathising with others notwithstanding that we don’t agree with them.  The point is not necessarily to agree but to provide an opportunity to find common ground, to find solutions that might be palatable to all of us whilst acknowledging our differences.

In this podcast, Isabelle Oakshott and Matthew Parris debate the topic of whether Referenda are good for Democracy.   Although the debate was not limited to Brexit, its background rumblings were key in terms of the backdrop.  Louisa then asks them to play a game which requires them to explore the issues in a different way using questions and mirroring.  The result is that they experience a different perspective on the issue but, more importantly, each other.

Having the debated the issues, the participants were invited to play a game similar to The Conflict Resolution Game.  Each participant asked each other some open questions including “What do you want” or “How might that work in practice”.  They were then invited to mirror back, using reflections and summaries, what the other person had said.  They were asked to withold judgement and not to proffer opinions.   The effect was that the conversation slowed down and they had an opportunity to explore WHY each other held the views that they did.