Mediation in the workplace: 5 things employers need to know 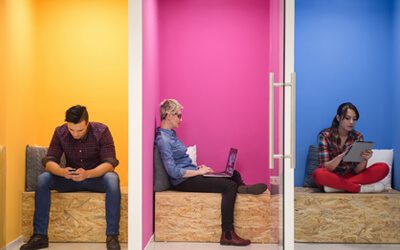 Although the reported figures vary, organisations and mediators typically report a success rate of 70 – 90% in mediations. Success is generally categorised as reaching a working agreement on the day. However, what is also interesting is that many individuals report that the outcome of the mediation is not only that they resolve the issue at hand but also that they are better equipped to deal with future conflict situations.

Notwithstanding the success rates set out above, proportionally the number of organisations using mediation is quite small. This can be for a number of reasons which can be summarised by saying that the main barrier to mediation is understanding but include:

The evidence shows that the main costs for organisations were:

In consultation with our own clients, we have ascertained that these costs can escalate very quickly to five times the annual salary of the employee in question.

Mediation is a process for conflict resolution in which the norms of organisational conflict resolution which prioritise finding who is right and who is wrong are put aside. Instead, the emphasis is put on empowering the individuals to take responsibility and to recognise the big picture of factors in play. The result is that they start to move towards win-win solutions. However, this can often be achieved at an early stage through enabling managers and HR to tackle the problem differently serve as “conflict coaches” to the individuals through the situation. Often, the solution lies as much in mindset as in the process and the structure of conversations.