Terrorism – the fall out: difficult conversations for young people 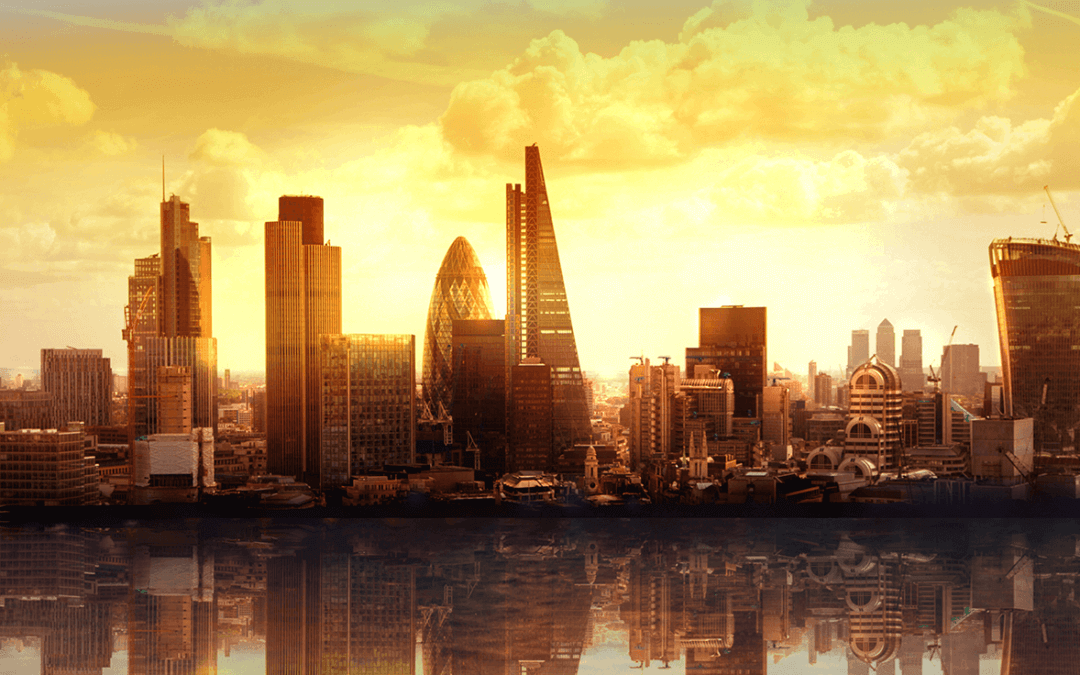 In response to the London Bridge terrorist attacks, Theresa May talked about the need to have difficult and potentially embarrassing conversations.

I recently ran a peer conflict coaching programme with a group of young Asian girls who are learning to do exactly that.  The focus of the programme is on becoming stronger leaders through learning the tools to support each other through conflict situations and to negotiate difficult conversations.

At the beginning of the programme, we looked at what they wanted to do in the world and what were the barriers.  Answers ranged from “do well in my exams” to “deal with corruption and bring more justice in the world”.

Following the terror attacks, I felt that I needed to address with these young leaders what they felt about what had gone on.  Even as an experienced conflict resolution specialist, I was slightly nervous of bringing up the subject but felt that it was important to work through what is an ongoing challenging conflict situation for most of us..

I asked them to consider what the word “conflict” meant to them.  The answers included:

One of the kids said “People are trying to stop muslims come into America because of them”.

We then talked about how the attacks affected them personally in their day to day life.  At that point one of the girls proceeded to tell me a story of what had happened to her after the London Bridge attack.  She told me that she had gone on Sunday with a group of girls and boys to play football locally.  When they arrived, they were confronted by a group of people who said that they couldn’t play there.  The group went on to say “you are going to make that bit of plastic from the take away container into a knife and attack us aren’t you”.

The girl went to her parents who told her to avoid the people.  She could see that her parents thought the best thing to do was to avoid the situation.  However, she was left feeling a sense of injustice and of not being heard.

The girl went on to say that she was upset because it had meant that they could not play football and had nothing to do that day.  She also said that she was scared when she walked down the street and that she was particularly scared that “they” were going to attack her mum or take her scarf off her.

When we and particularly children are in conflict, we find it hard to see things from the others perspective and the danger of this is that we become entrenched in our views and our fears.  The consequence of this stance is often that it is more likely to lead to aggression and marginalisation than a move towards mutual understanding.  Thus a vicious cycle is created.

Where viewpoints fester and assumptions go unchallenged we create a breeding ground for hate.  Equally, creating a forum for difficult conversations to engender mutual understanding is often uncomfortable and can be foreign.  However, it is something that we need to learn in terms of the way we speak to each other and that we need to teach our children so that it becomes part of the natural dialogue of the next generation.

Through our social enterprise arm, Zatchi we work with schools and community organisations as well as businesses to seize the opportunity to convert conflict into an opportunity for growth and creative thinking and equip people to have difficult and uncomfortable conversations.  Please do get in touch if you want to talk about this at louisa@zatchi.com or louisa@conflictresolutioncentre.co.uk 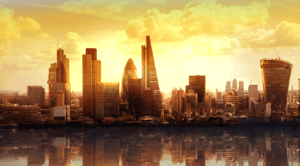