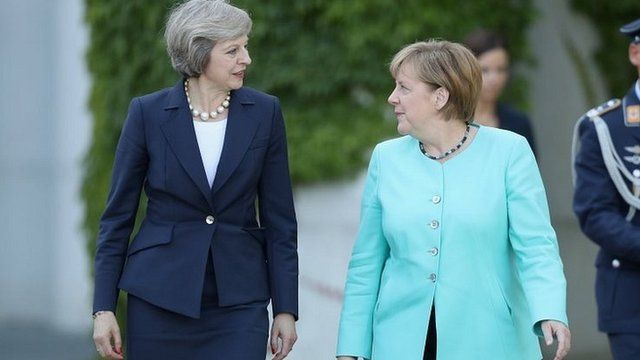 Much fun was made of Theresa May’s response to Angela Merkel’s seemingly simple negotiating question of “What do you want”.  The Prime Minister response “What are you offering”, caused people to infer she did not know what she was wanted.  This, albeit possible, is unlikely.

What we are actually seeing is negotiation tactics. The “What do you want” “What are you offering” tactic is sometimes referred to as the insurance broker tactic.  The aim of the tactic is that you try to force the other party’s hand to tell you what they want.  This is in the hope that what I want less than what you were planning to offer.  It can be, to a degree, a shot in the dark based on an absence of information.

Normally, the most effective way we can start a negotiation is indeed by asking “What do you want”.  So, it seems reasonable to expect the Prime Minister to answer this question.  Highlighting that she can’t answer it seems to undermine her, her strength and her negotiating position at least temporarily.  However, it is a question that Theresa May will know, is not to be answered at this stage or, indeed, by her.

In this type of negotiation, the starting position has to be managed very carefully. Once you have set out your initial position, the movement you can make from that position becomes limited.  This is particularly the case when you are negotiating in public.  In many negotiations, parties move two or three times from their original offer, the first movement being the most substantial.  Committing to that offer too soon without sufficient scoping can be tactically unhelpful.

“What do you want” is a question we ask to get to the bottom of the other party’s requirements so that we can see where the common ground is.  An exploratory question, it will be asked by a mediator in confidential discussions with respective parties.  This crucial question can help identify the parameters of a deal and whether a deal is possible BEFORE opening offers are made.  It is probably a question that is being asked behind the scenes on a variety of specific points in preparation for the main negotiations.

The reality is that when Theresa May and the UK negotiators set out the specifics of what they want, much of this scoping will be have already been done.  The declaration by Theresa May of what she wants will be the starting point or even moving towards the end point of negotiations that have already taken place.

Lessons for our own negotiations

Many of us will not be negotiating in public but rather through a series of individual and joint meetings with a variety of intermediaries.  We can nevertheless glean a number of lessons from this exchange, including: